Come join our  next adventure

5 Unusual and Friendly Places To Visit In The United States Are you ready for the adventure of a lifetime?

There are plenty of photo-worthy attractions in the United States, including the Golden Gate Bridge and the Statue of Liberty.

But some sites across the country are just as unusual as they are friendly. From an alleged extraterrestrial visitation site to a castle built entirely of coral, there is no shortage of puzzling and unique visitation sites in the United States. 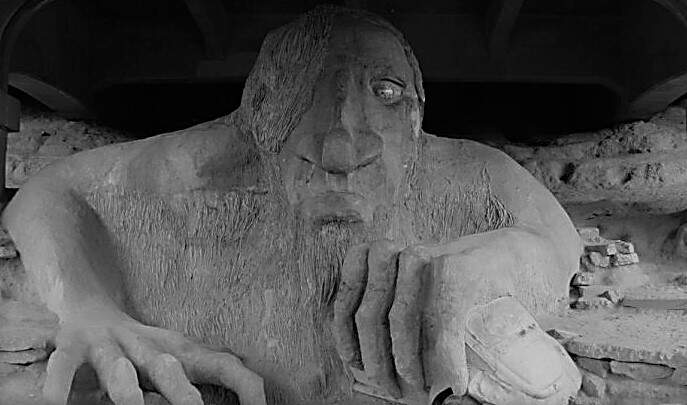 In Seattle Washington, this troll lurking under a bridge has haunted the Fremont neighborhood since 1990. It was built by four local artists as part of a competition promoting urban renewal. Standing over 5.5m tall, the bearded giant holds the sculpture of a Volkswagen Beetle in one hand, while supporting himself with the other, giving it the illusion of rising from the ground. The Fremont Troll has become a much-loved neighborhood attraction, delighting residents and attracting visitors from around the world.

The Fremont Troll resides under a bridge in Seattle, Washington. Visit her for a memorable photoshoot. 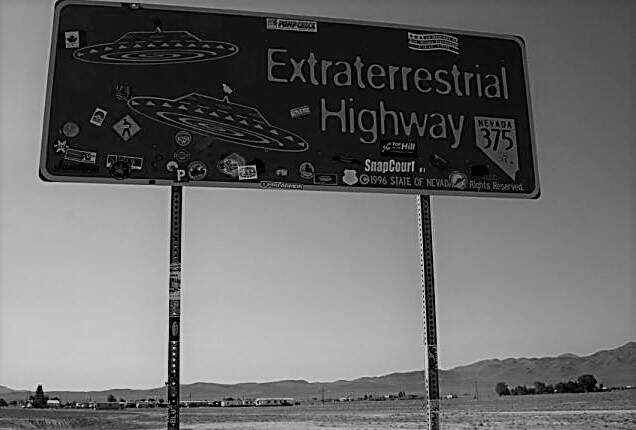 Can't watch an episode of The Twilight Zone or a sci-fi movie without hearing about Area 51, the US Air Force testing site located 134 kilometers north of Las Vegas, Nevada . Sci-fi readers and conspiracy theorists believe the area is home to Unidentified Flying Objects (UFOs) and other evidence of extraterrestrial life. As this is still a top secret and active government site, you are not allowed to visit or even park near Area 51. You can nevertheless enjoy the gas stations, restaurants and shops of extraterrestrial-themed memorabilia along the Extraterrestrial Highway (also known as Nevada State Route 375).

Follow the Extraterrestrial Highway along this strange part of Nevada, rumored to have been visited by travelers from outer space.

Carhenge is one of the weirdest places: it's a replica, rising in western Nebraska , of the site of Stonehenge, England, and made entirely from used, painted cars. Located in the middle of the prairie, about 250 kilometers northeast of Cheyenne, Wyoming, Carhenge is truly an attraction that will take you "beyond the beaten path." In 1987, artist Jim Reinders created Carhenge from 39 vintage automobiles, with the aim of studying the design of Stonehenge and trying to determine its purpose. Due to its popularity, a tourist office was built in 2006 to offer more information about this strange American treasure.

A strange sight in western Nebraska, Carhenge is the reconstruction, from old cars, of the famous English site of Stonehenge. 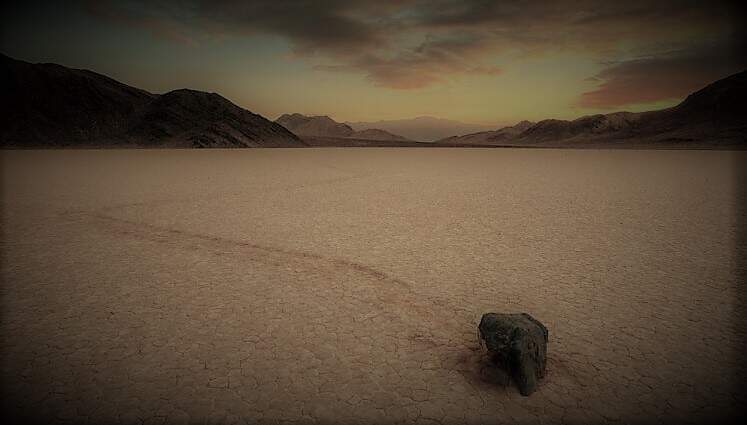 Stretching along the California - Nevada, Death Valley National Park is famous for its otherworldly landscapes, with rolling sand dunes and towering mountain peaks. But the weirdest part of the park's landscape might just be the Racetrack. Located in the California part of the park, this expanse of dry lake seems almost made of floor tiles, its geometric surface being disturbed only by... moving stones. If no one has ever really seen the stones move, their passage is clearly visible. Scientists believe the stones move on the hot desert floor when minimal rainfall freezes, then melts in the heat of the sun, causing the stones (some of which weigh up to 270 kilograms) to slip.

The moving stones of the Racetrack in Death Valley National Park have puzzled scientists and visitors for decades. 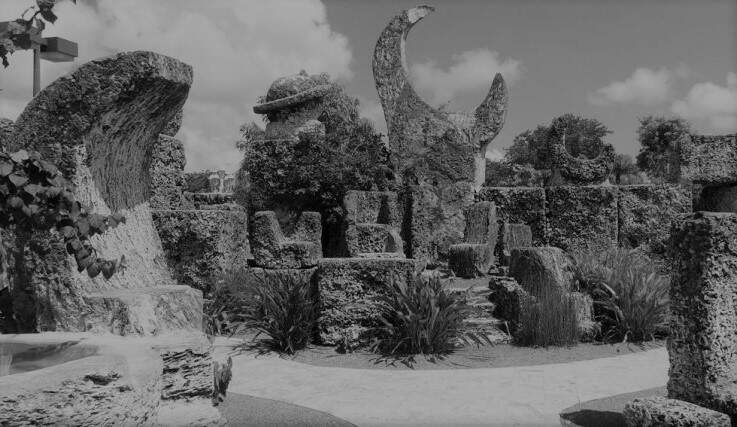 Florida, is home to a number of kitschy attractions and one-of-a-kind wonders that have been drawing tourists for decades However, none of them are as eccentric as Coral Castle. Located about 50 kilometers southwest of Miami , the castle was built by Ed Leedskalnin, a Latvian immigrant, using nearly 1,000 metric tons of coral rock. The construction of this magnificent structure is the source of some speculation from Florida natives. Many believe that Leedskalnin had supernatural abilities, having built the castle alone, without the aid of machinery of any kind. Now listed on the National Register of Historic Places, the castle is a museum open to visitors daily.

Our most popular adventure packages

We can't wait for you to join us!

some of our most popular cabins